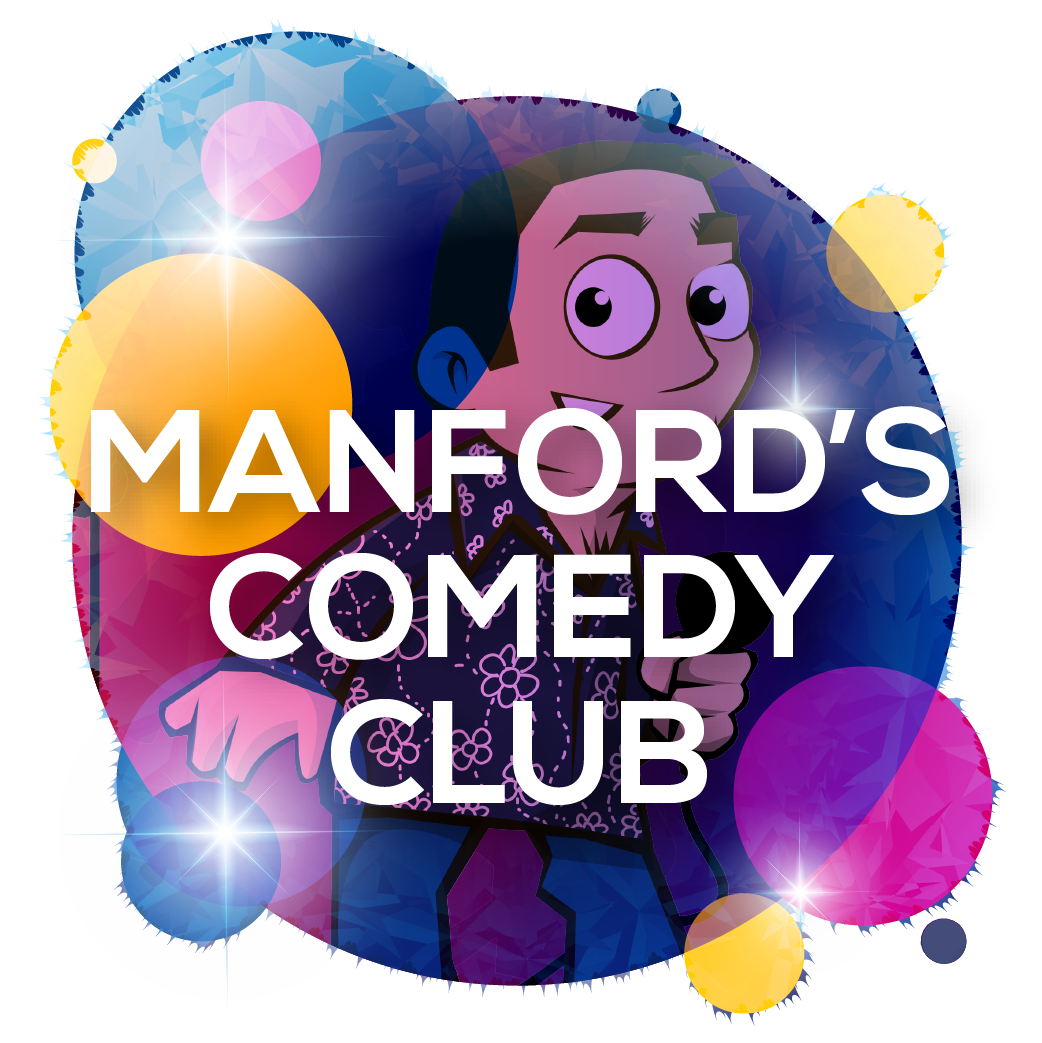 Mandy Knight: There’s a new MC in town! We’re shaking things up and Mandy Knight, highly recommend by Colin Manford, will be taking on the role of MC. Mandy is one of the best MC’s in the country and is a regular Comedy Store and Glee Club MC. As a stand up Mandy Knight has headlined all over the world and has deservedly scooped the Best Female Comedian title at a host of different awards ceremonies over the years.

Jeff Innocent: Again, one of the most sought after acts in the country. Jeff was voted the best gigging comedian in the UK in 2016 by the UK comedy circuit. Jeff Innocent is a popular and experienced stand-up comedian who performs all over the world. He regularly appears on TV and radio we a comedian.

Dan Nightingale: Dan mixes cutting observation and raucous gags with high energy audience work and a natural playfulness that engages any crowd. His comedy is genuine, creative, honest, unpredictable, original and above all… funny as hell. He has been described as “one of comedy’s most exciting secrets”.