Testing SAP? You can do better than end-to-end

The logic behind end-to-end testing is easy to understand: first document business processes, then ensure they work as designed in systems like ERP by performing them from start to finish. Whenever change is scheduled for the underlying system Basis Tech run the tests again to help ensure against unintended outcomes. Who would argue against that?

But in fact, end-to-end testing has many drawbacks, from the size of test cases to the difficulty of maintaining coverage. Many would argue it was never great; rather it was just the best they had.

Join this webinar to learn more about end-to-end testing for SAP, why it might not be the most effective approach and where there's an opportunity to achieve higher testing coverage with less effort.

In this webinar Basis will cover: 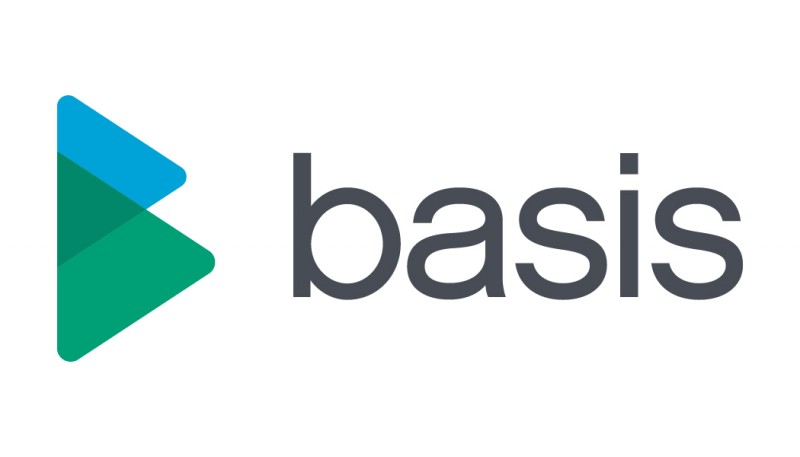 FICO in a Flash: Live Costing and Profit Insights on the Fly

Join UKISUG Today and Start Getting The Most Out Of SAP

Becoming a member of the UK & Ireland SAP User Group is a unique and cost effective way to develop your own SAP skills and bring the benefits to your organisation by learning
from the experience of your peers.

📢Your award-winning SAP user conference is back! We can’t wait to welcome you back to UKISUG Connect on 28-30th No… twitter.com/i/web/status/1…