With over 4,000 employees across 9 manufacturing sites in the UK, Premier Foods depends on SAP and AWS Redshift to run its business.However, when it came to analysing data held in SAP, the food company realized that it wasn’t an easy process; outdated technologies such as BI 7.0 and Business Objects just couldn’t effectively provide the business requirements around data visualisation. What’s more, other BI tools proved not to be a good fit as data had to be extracted out of SAP BW, leading to duplicate data and multiple versions of the truth.

This session will discuss how Premier Foods sought to improve the consistency of business reporting by offering one single version of the truth across the organisation, largely enabled by direct query access to both SAP BW and AWS Redshift.It will show how the organisation now offers improved analytics against SAP BW and AWS Redshift, which has led to dramatic increases in the amount of business time saved and resulted in greater productivity at Premier Foods.

Join this webinar to learn how, by using Pyramid Analytics directly on top of SAP BW and AWS Redshift, business users at Premier Foods now have better reporting and one single version of the truth for everyone - in much less time than it took before.

This session will also show how Premier Foods is analysing their SAP and AWS Redshift-based data to help accelerate insights into meeting environmental, social and governance targets (ESG), and mitigating the use of plastics in their business.

The session will then conclude with a Q&A session. 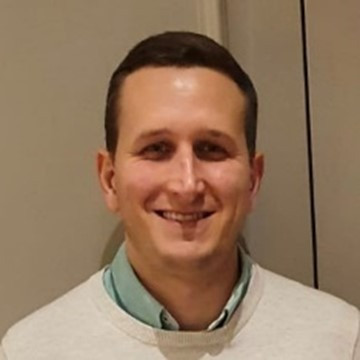 Having worked at Premier Foods for more than 8 years, Dan is now responsible for driving forward the British food manufacturer’s data-driven business strategy. As manager of analytics, Dan works with a team of experts to get the most out of data using tools such as SAP BW. 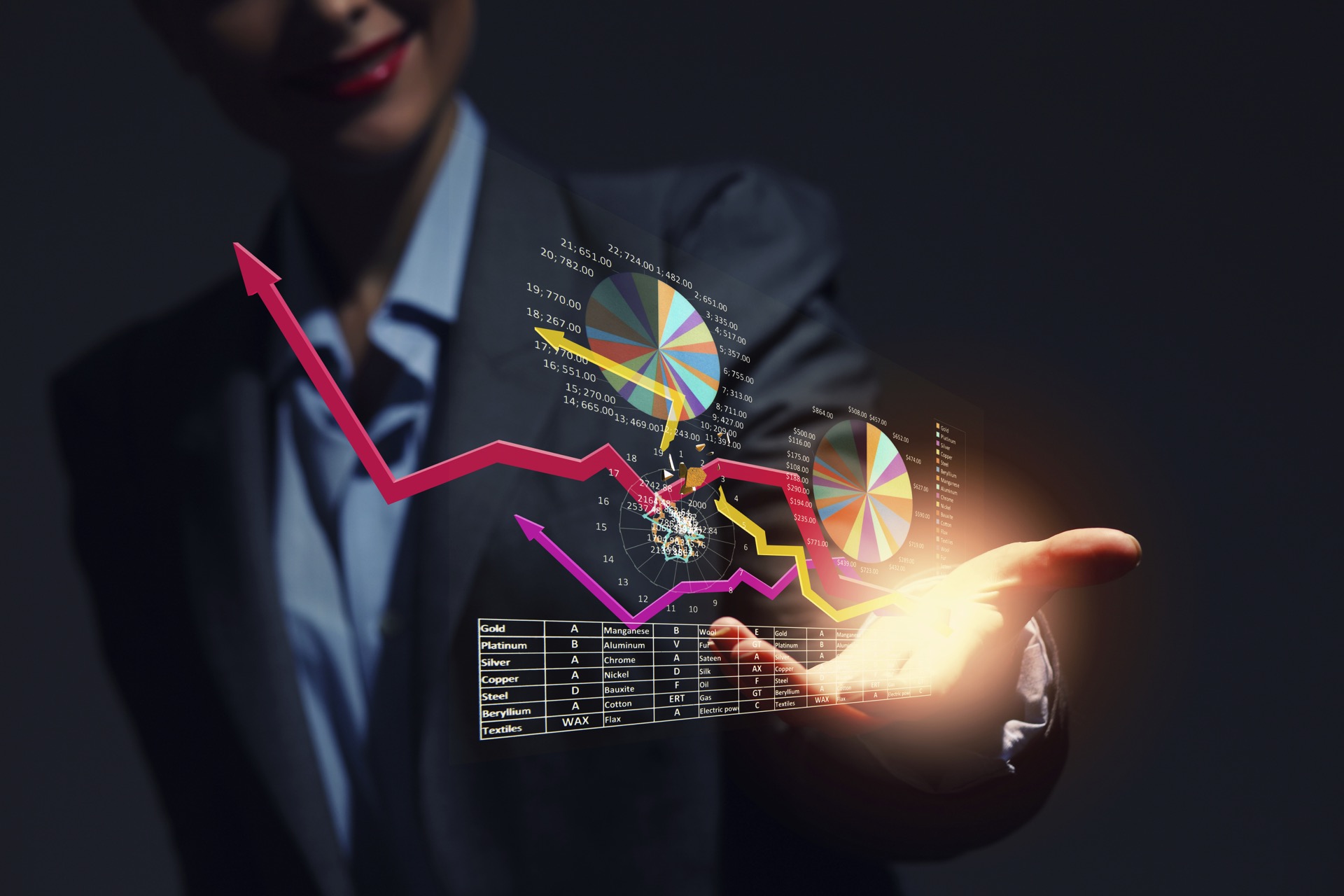 Sean Jackson and Dan Fylnn from Pyramid Analytics presented the 'How the makers of Mr Kipling and Oxo transform their data platform to provide... Read More

Event: How the makers of Mr Kipling and Oxo transform their data platform to provide self-serve analytics

Wednesday 25th January 2023 Connecting with the community at UKISUG Connect 2022 With 2022’s UKISUG CONNECT conference now in the rear-view mirror, it is incredible to look back on this year’s event and reflect on how many of you were able…

Monday 9th January 2023 SUGTalks podcast highlights from 2022 Two years ago, we launched our SUGTalks podcast. 55 episodes later, many of you are tuning in to listen to discussions on everything from mental health, to senior…

Join @Absoft_Limited on the 22nd February for their webinar 'RISE Private Cloud Edition 101 – Your Journey to S/4'… twitter.com/i/web/status/1…