This SIG is being sponsored by Lemongrass.

Kevin Richardson from SAP will give an Overview of SAP and Mobility. Since the acquisition of Sybase in 2010 SAP has been working hard to define our roadmap and align our development effort. This session will position where SAP is today, the roadmap and what options that gives you as customers to get your applications and data on the move.

Alberto Zamora from Lemongrass will discuss Mobilising the Supply Chain. Until six years ago Alberto Zamora was one of the people responsible for Mobility at SAP.  In February 2006 he co-founded Movilitas, a company that has helped SAP and its customers to mobilize applications in Europe, the Americas and Asia/Pacific regions.  In 2010, Movilitas bought to market a cloud-based low-cost mobile platform called Movilizer which comes with ‘out of the box’ mobile B2B and B2C business apps.  He will be talking about how this has been integrated to SAP DSD (Direct Store Delivery) and OER (Object Event Repository) to deliver Track and Trace functionality in the Pharmaceutical industry and other supply chain processes.

Alberto will explain how the Movilizer works and enables SAP customers to mobilize their logistics processes and describe how these have been deployed companies such as BAT and Boehringer Ingleheim (track and trace) and SAB Miller (DSD).

The solution is available to try free and the investment costs are as low as a few pounds per user per month.  Alberto will provide a demonstration that includes an update to SAP.

Kieran Pierce from Lemongrass will present Planning for a mobile Project: It doesn’t have to be difficult, costly or take a long time. Lemongrass have been mobilising SAP systems for the last 5 years and have implemented more than 30 projects with 20+ customers.  They will share their experiences, lessons learned and include topics on:

Kieran Pierce from Lemongrass will be stepping into Albert Gribben from Northern Rail will be presenting Issues that a procurements function can face, the cost/benefits of mobilising the process and a demonstration of Albert Gribben’s user experience. Albert Gribben is the Procurements Manager for Systems at Northern Rail, the UK’s largest rail operator. Albert, like many members of Northern Rail’s senior management team, travels frequently and is more often away from his desk than sitting at it. In his role as Procurement Manager for systems, Albert realised that there were delays in the Northern Rail purchase order and shopping cart approval process that were caused by the amount of time approvers were away from their work stations. He decided to extend the approval process to the approvers’ Blackberry smart phones and overcome the delays to the approval process. The operation of Northern Rail’s SAP system is outsourced and Albert decided that an effective solution needed to be “out of the box so that it could be installed and implemented quickly (it took half a day) and avoid any hidden costs and operational overheads.

The final session will be an Open Discussion, this allows you to bring any issues you may be having or even if you are looking to implement a new system to find out what issues may arise. There will also be the opportunity in our Open Discussion to bring any ideas with you to Influence SAP. 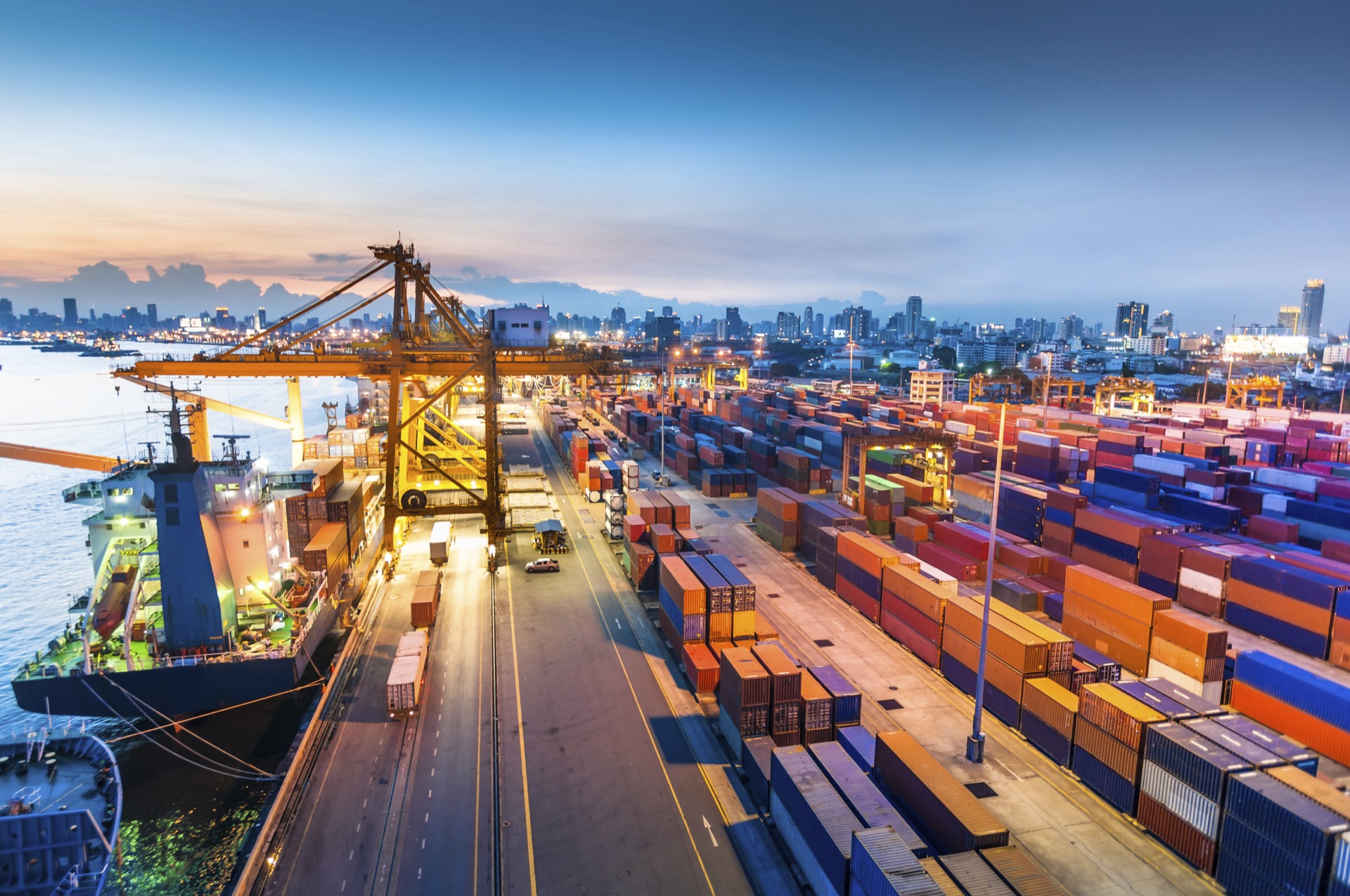 Planning for a mobile Project: It doesn

Issues that a procurements function can face, the cost/benefits of mobilising the process and a demonstration of Albert Gribben

Wednesday 25th January 2023 Connecting with the community at UKISUG Connect 2022 With 2022’s UKISUG CONNECT conference now in the rear-view mirror, it is incredible to look back on this year’s event and reflect on how many of you were able…

Monday 9th January 2023 SUGTalks podcast highlights from 2022 Two years ago, we launched our SUGTalks podcast. 55 episodes later, many of you are tuning in to listen to discussions on everything from mental health, to senior…

Sign up now for our Enterprise Architect 🚀ow.ly/3BKV50MKBul Join @JiVSIMP and @cpetrose in understanding ho… twitter.com/i/web/status/1…

Check out our most recent SUGTalks episode with Philip Adams, SIG chair of Ireland SIG, as he discussed his journey… twitter.com/i/web/status/1…