What are the Biggest Risks in Project Scheduling?

The Sydney opera house is an incredible feat of architecture. Well ahead of its time when completed and now recognized throughout the world, it’s a building that changed the image of an entire country. Unfortunately, at approximately ten years late (and AUS $95 million over budget), it’s also famous, in scheduling terms, for being something of a disaster.

To put it simply, quality was prioritized far ahead of cost and time from the outset, making late-delivery almost inevitable. Some would argue it was the focus on quality – granting the architects total freedom in their designs – that ensured it became such a masterpiece, however.

Nevertheless, the golden aim of most project managers today is to satisfy all sides of the well-known project management triangle. So, what are the biggest risks to be encountered when managing the time constraint?

When project float is evenly shared, there is sufficient flexibility within the project schedule to absorb problems and delays. Thus, a reduction in float increases the risk of the project being delivered late. In complex projects, float is often used at a high rate in the early stages of the project, causing the project to form multiple critical and near-critical paths. This can go undetected, since smaller step-by-step delays and depletion of float are not acknowledged until multiple critical paths are the outcome.

One powerful way to effectively share project float, and also receive an early warning when a set allowance reaches a critical level, is to use a logic constraint called Split Target. We discuss the full workings of this in an earlier blog.

For a well-performing project schedule, activities need to be logically sequenced and linked – for example, a predecessor activity must finish before its successor.

However, we sometimes observe date constraints and lags being used to repair a start or finish date. The excessive use of negative lags – to force the necessary work into an impractical timeframe to meet project milestones – produces an ineffective schedule.

The best way to avoid such mishaps, and effectively sequence and link project activities, is to look out for high-value lags and strive to have Finish-to-Start as the prevailing link type.

Projects evolve, and without the use of baselines, it’s difficult to compare your current schedule to what you said you were going to do. When baselines are used, some common pitfalls that crop up are:

To give yourself the best chance of managing a project’s baseline effectively, look out for project management software which:

The Project Management Institute points out that a frequent mistake to plague project scheduling is the creation of too many tasks, which can make the schedule unworkable.

One way to avoid this is to aim for each task to represent between 20 to 80 hours of work. If a task will need less than 20 hours, look at merging it with another task. Conversely, if a task will take more than 80 hours, consider splitting it into two or more distinct tasks.

Optimism bias can drastically impair project schedules. As a way of thinking, it can be involuntary, but is undoubtedly worse when deliberate.

No matter which particular governance process is employed, we all know that generally, projects must be approved before they begin. To a certain degree, the project sponsor must be persuaded during this portion of the initiation phase to give the green light. Unfortunately, this can lead some project managers to intentionally underrepresenttimelines and costs so that funding is secured.

When key project personnel zealously overestimate benefits and underestimate costs and time, optimism bias has taken its harmful grip. Most in the scientific community agree this cognitive bias is an intrinsic part of the human condition, observing that it transcends gender, ethnicity, nationality, and age.

The best way to mitigate this common bias is through cost and schedule risk analysis, which assesses the likely impact of individual risks and uncertainty on overall time to completion and project costs.

It provides meaningful and actionable information to drive better decision making, while also reducing resource and labor costs. We explore the technique extensively in our in-depth Ebook, produced in collaboration with renowned expert in the field: David T. Hulett. To learn more, download the free guide today. 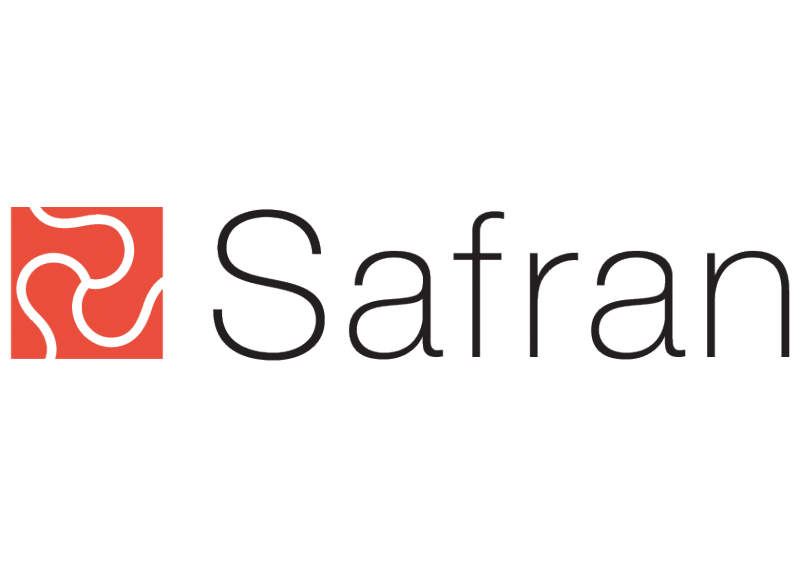 This post was submitted by Safran. View all of their news posts here

Tuesday 3rd May 2022 SUGTalks ranks #7 in SAP Podcasts you need to listen to! Our podcast is rising in the ranks and we're excited about…

Are you struggling to step outside of your comfort zone when it comes to returning to the office? If so, why not… twitter.com/i/web/status/1…