Should You Ignore the SAP ECC Support Deadline?

If you walked the hall of the UKISUG Connect conference in Birmingham in December 2019, you probably couldn't avoid the most talked about topic: SAP’s latest cloud platform, S/4HANA. But it wasn’t exactly S/4HANA’s capabilities and features that were top-of-mind. Instead, it was a major looming deadline: End-of-support for SAP’s ECC6. Yet, it's been extended again from 2025 to 2027. That means, if you’re using SAP’s ERP software—and it’s not S/4HANA—you’re on a deadline.

Many people wondering when they’ll finally make the move to S/4HANA. In fact, according to a recent survey conducted at UKISUG Connect, customers are reluctant to tackle the S/4HANA migration, and they don’t mind taking their time getting there. Of the 467 conference attendees, 58% said they did not intend to make the move to S/4HANA in two years. Another 27% said they wouldn’t upgrade in the next three years.

Here's why you shouldn't delay your S/4HANA upgrade

Even if it seems costly, daunting, and resource-intensive, you should get ahead of the end-of-support date now. Why? Because ignoring SAP’s end-of-support timeline can come with some pretty serious business risks. This includes:

A firewall and anti-virus software aren’t enough to protect your business from unpatchable vulnerabilities. Hackers are quick to exploit end-of-support scenarios (and they did exactly that when Microsoft SQL faced an end-of-support deadline).

New applications are optimised for the most recent database, so using “legacy” software means you can’t upgrade to the latest and greatest features and functionality.

Entrusting your critical information to a decade-old database or an unsecured application is downright risky. Aside from security lapses, it could result in hefty fines, company shutdowns or (in extreme situations) jail time.

The costs of maintaining and fixing any legacy software can be pretty steep (Seriously. Maintaining outdated software costs this company millions).

S/4HANA is hailed as the future of SAP, meaning all future strategic investments from SAP will be directed accordingly. This leaves ECC’s functionality to degrade every day. That poor performance alone could be more costly than an overdue upgrade.

Reap the benefits of S/4HANA

The bottom line? The potential risks aren’t worth delaying an upgrade—especially when you consider just how revolutionary S/4HANA can be for your business. 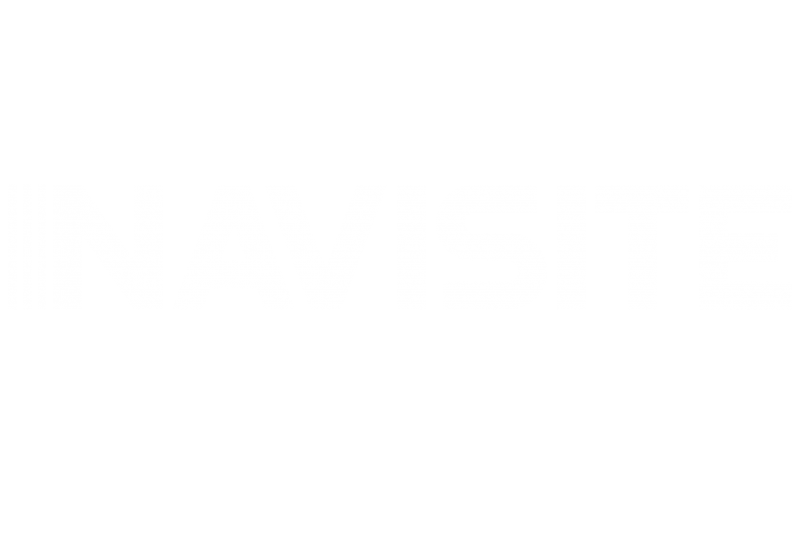 This post was submitted by Navisite. View all of their news posts here

Monday 24th January 2022 RISE with SAP will continue to evolve in 2022 Experts see Rise with SAP as a mixed bag. The program has the tools to provide a path to S/4HANA, but SAP still needs to show the value of an S/4HANA cloud…

Monday 17th January 2022 A Look Back at 2021 - What has happened in the world of SAP? The return of UKISUG Connect towards the end of 2021 was a highlight for us, and we hope for many of you. But beyond this, there has been a lot going on in the…