Germany’s Kiel Institute for the World Economy has said that global trade is on track to recover faster from the Covid-19 pandemic than after the financial crisis in 2008. The institution's president Gabriel Felbermayr said that shipping volumes have already rebounded to levels that took more than a year to reach following the collapse of Lehman Brothers Holdings Inc. According to Felbermayr, this suggests a V-shaped recovery.

However, and in contrast, in August the World Trade Organization said that forecasts for a V-shaped rebound in 2021 may be optimistic. For more information, please see Transport Topics.

Australia, like the US, Japan, UK and Germany has entered a technical recession — that is, two consecutive quarters of decline. From April to June, Australia’s economy contracted by 7 percent. This is the first time Australia has experienced recession since 1991. The decline was deeper than median predictions of 5.9 percent.

This news comes as Victoria, Australia’s second most-populous state, remains in lockdown. Furthermore, over a million people have become unemployed since March as the country locked down certain sectors of the economy. Chief economist for BIS Oxford Economics Sarah Hunter said the economy is not expected to recover to pre-pandemic levels until early 2022. For more details, please see RTE.

This week, the trade ministers of Japan, Australia and India announced plans to work towards building stronger supply chains in the Indo-Pacific region. The initiative aims to counter China’s dominance in the region. The countries have yet to work out details as to how this will operate in practice.

In July, German retail sales declined unexpectedly. This has reduced hopes that consumer spending will drive economic recovery in the third quarter. Data from the Federal Statistics Office showed that retail sales decreased 0.9 percent on the month in real terms following a revised decline of 1.9 percent in June. However, the FSO also found that in the first seven months of 2020, retail sales increased sales by 2.6 percent in real terms despite the Covid-19 pandemic. For more details, please see CNBC.

On Monday, the Federal Aviation Administration (FAA) certified Amazon Prime Air as an “air carrier” and granted the e-commerce company permission to begin operating its Prime Air drones. Under a trial program, Amazon can now begin its first commercial deliveries in the US using the MK27 drone it unveiled last year.

While routine deliveries are most likely years off, Amazon plans that the high tech devices will make deliveries within 12 kilometers of a warehouse, reach customers within 30 minutes and carry packages weighing up to five pounds. For more information, please see The Irish Times.

On Monday, the International Air Transport Association (IATA) said that although global air traffic was weaker than anticipated in July, new export orders suggest strong sector growth for the rest of the year.

According to the IATA, air cargo volumes improved from June to July but remained below levels in 2019. Cargo demand decreased by 13.5 percent compared to July 2019. However, this was an improvement on June’s 16.6 percent year-over-year decline. For more details please see Freight Waves.

Controlling transportation costs is vital for any organization that ships goods. However, in many companies there is a disconnect between what logistics managers have agreed with carriers, and the staff that pay invoices.

Freight bill auditing offers an analytical, financial review of carrier invoiced costs versus supplier agreements. Therefore, it is an essential part of controlling supply chain costs. This is true whether you ship via ocean freight carriers or expedited parcel carriers. However, manually auditing carrier invoices is time-consuming. In this 3 Minute Explainer we look at how automated freight bill auditing works and its benefits. To read the Explainer, please click here.

QAD Precision’s Ian Berman has published an article in Industry Today, “Why Trade Compliance Matters.” Ian looks at the causes of screening failures and their costs, as well as how automation supports best practices. You can read the full article here. 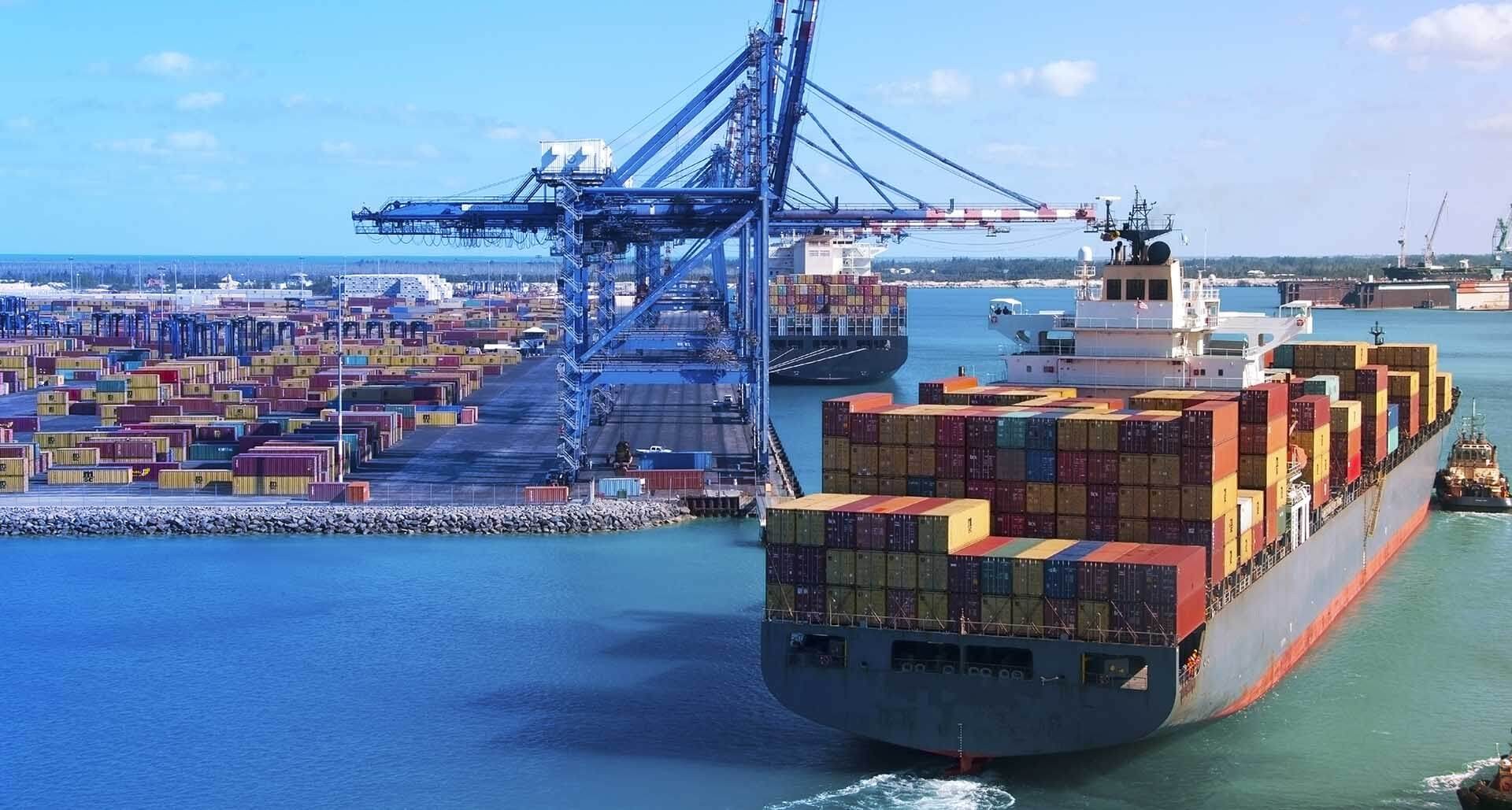 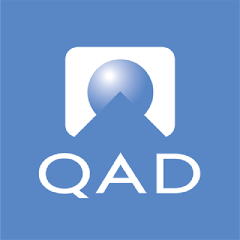 RT @pacooper2020: And the train journey begins off to #UKISUGConnect 👍 To those of you beginning your journey to our conference have a safe…